The Passenger Terminal, operated by the Port Ploče PLC on the basis of the Contract on the extension of the primary concession, covers the costal area of ​​10,000.00 square meters on the coastal part, which extends from the first road bridge to the Free Zone fence at the beginning of Quay No. 0 (“Bosnian” quay). The mainland border is a drainage channel along the main road, excluding the area of the petrol station that is under a separate concession agreement. The Passenger Terminal is equipped with three RO-RO ramps, which allow parallel mooring of three ferries.

Passenger Terminal Operator is Pločanska plovidba Ltd., which is providing port services of mooring and unmooring of ships, maintaining order, hospitality services and various other services to ships at the terminal.

The largest individual user of Passenger Terminal services is Jadrolinija Ltd, which maintains a permanent ferry line connecting Ploče with Trpanj (Peninsula Pelješac). Depending on the season, the line is operated 4-7 times a day. 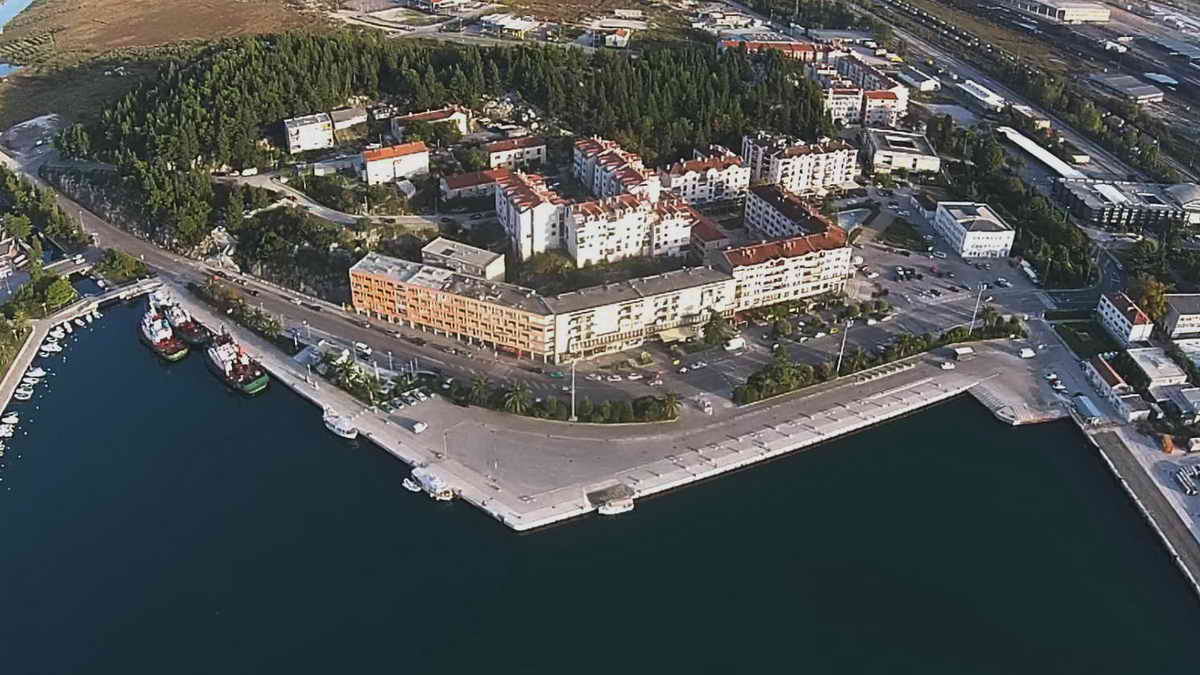 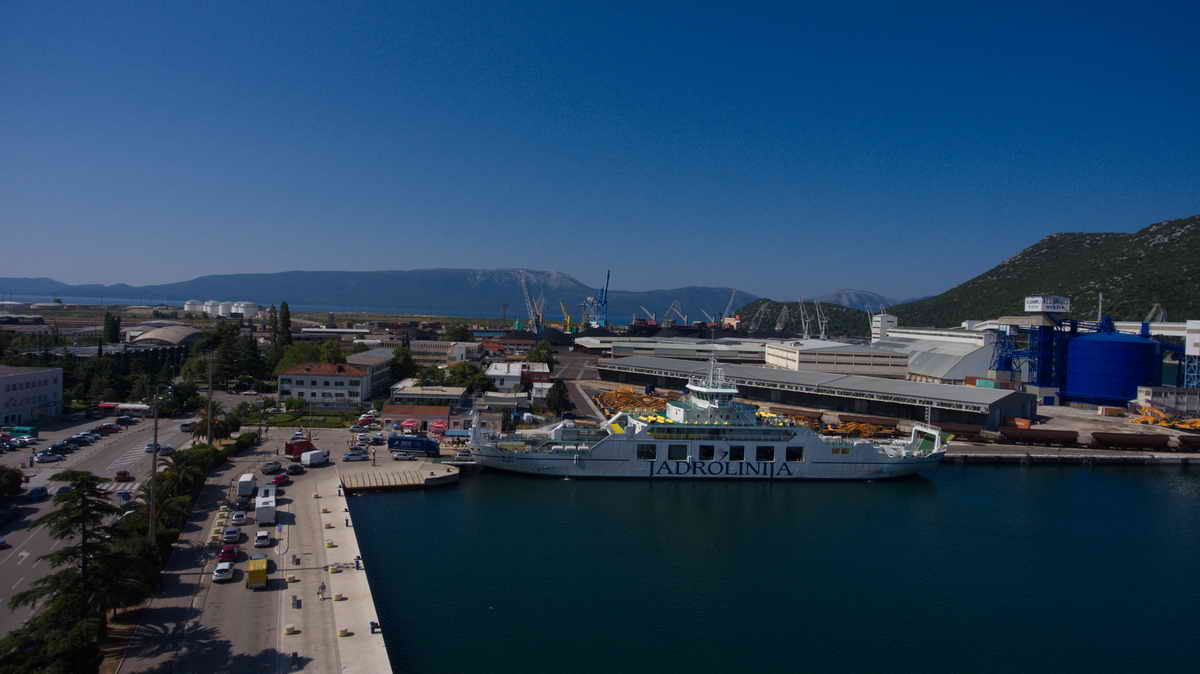